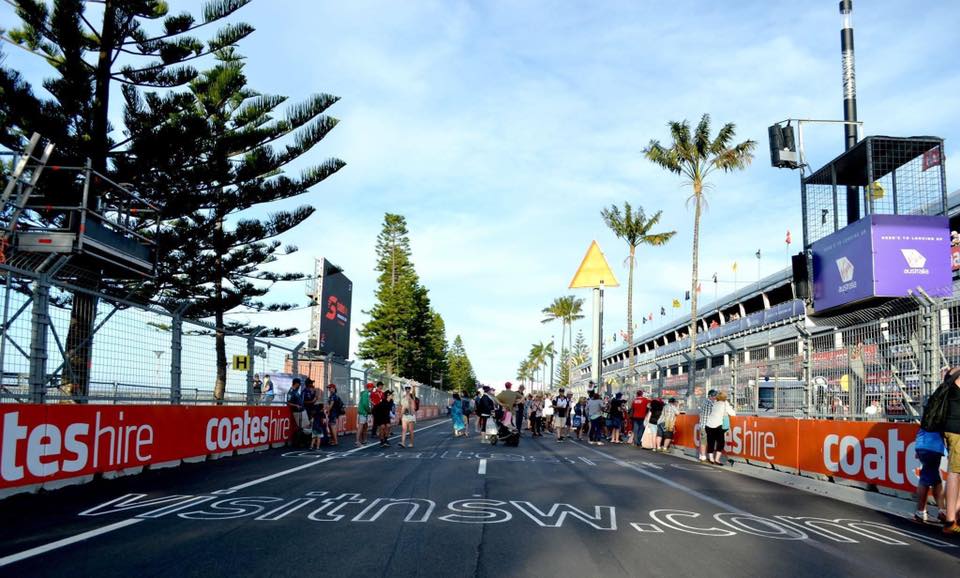 The 2023 Repco Supercars Championship hits the streets of Newcastle, launching the season with the next generation of Supercars making their much-anticipated debut! It’s Camaro vs Mustang on track for the first time, marking the start of a new era for the sport.

Nestled between the city and the surf, the Thrifty Newcastle 500 event promises to be a sporting spectacle like no other! From 10 – 12 March, the streets and beaches will come alive with three days of full throttle entertainment.

Experience the spectacle and the sounds of Supercars racing up close and book a Grandstand seat, or, book a General Admission ticket and make your way around to the many viewing points of this scenic street circuit at your own pace.

Fans will also be treated to two huge nights of entertainment with a record number of artists forming the lineup for the 2023 Thrifty Newcastle 500. Concert access is included in all same day event tickets.

ICEHOUSE will headline the opening night of entertainment on Friday 10 March, supported by enigmatic Noiseworks frontman Jon Stevens and The Screaming Jets.

Kids 12 and under receive FREE General Admission with a paying adult and return public transport will once again be included for all ticket purchasers.

Buy online now and save! 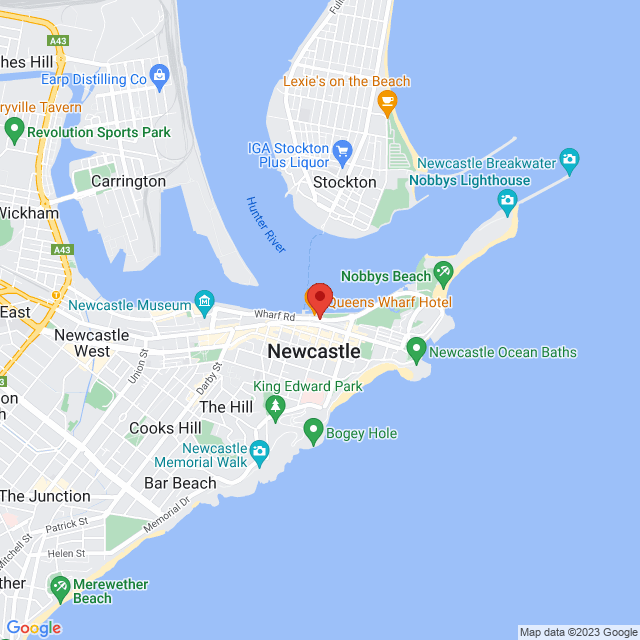