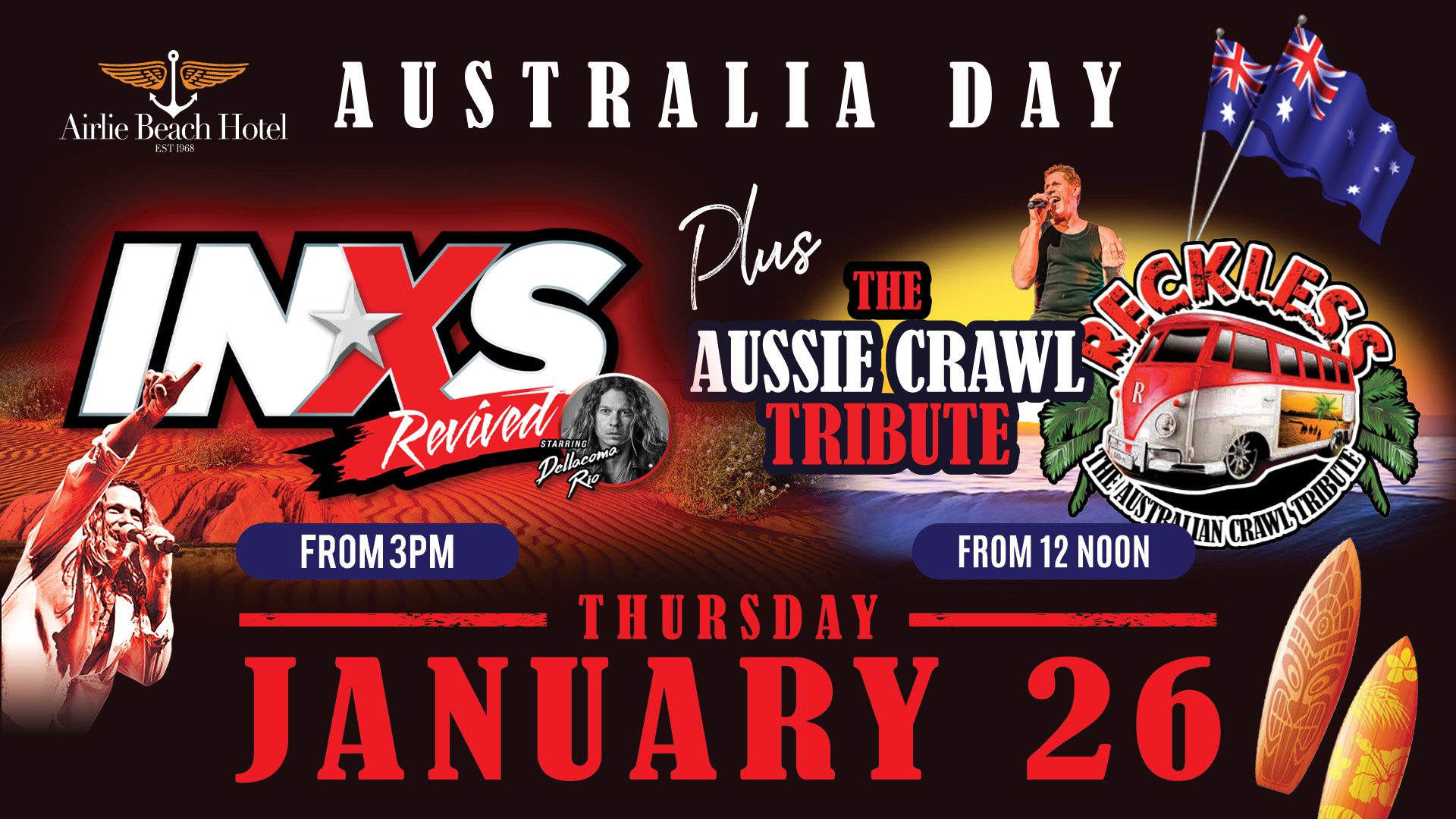 The day kicks off at 12 noon with RECKLESS – AUSTRALIA’S REYNEING NO1 AUSSIE CRAWL TRIBUTE SHOW, featuring some of Australia’s most seasoned performers doing what they do best. These band members have come together to pay homage to one of Australia’s most iconic bands and singer songwriters – Australian Crawl and James Reyne.

The set list includes all the hits like Errol, The Boys Light Up, Beautiful People, Oh No Not You Again and of course, Reckless.
A theme of sun and surf and of course great songs. The all live show will transport you back to a time when you could see this immensely talented band sweating it out in your local hotel.

The INXS REVIVED Show celebrates and honours both the memory of Michael Hutchence and the band by bringing back to life the halcyon days of INXS, all the way from their self-titled debut and onto Elegantly Wasted.  The INXS REVIVED Show is the definitive ‘Live Baby Live’ tribute to INXS and faithfully reproduces the live spectacle INXS were famous for. 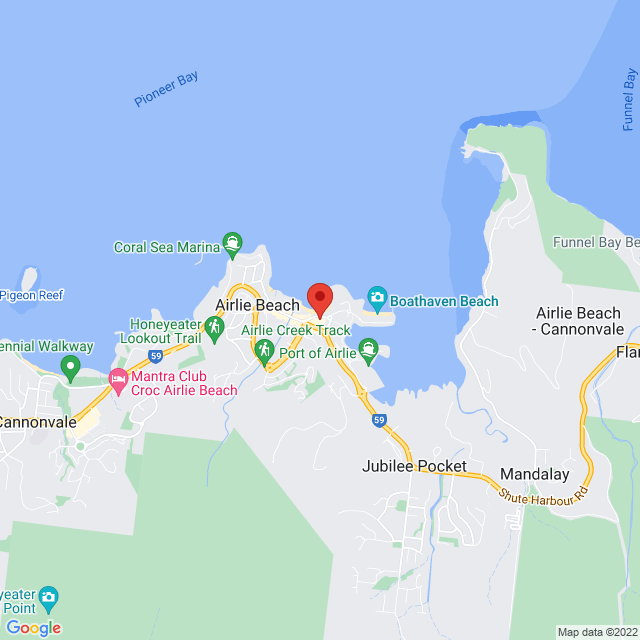