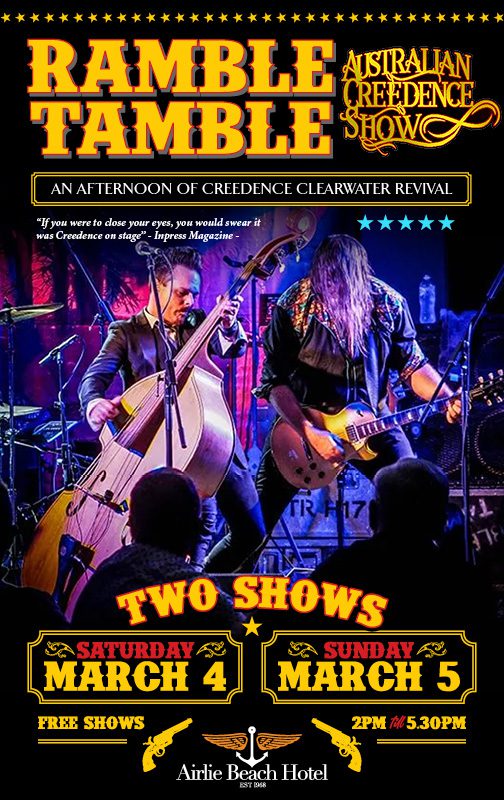 Ramble Tamble are a world class four-piece Creedence Clearwater Revival tribute band based in Melbourne. The band was conceived in 1989 by Rob, Bren and Richard (three out of the four current Ramble Tamble band members). All band have had years of experience touring in some of the world’s top recording artists and tribute shows nationally and internationally respectively. They take immense pride in the detail they put into producing this CCR show. It’s a Creedence tribute that no die-hard CCR fan would be disappointed with. Ramble Tamble – The Australian Creedence Show is a tribute in the true sense of the word. What the band offer is detail and respect for the music of Creedence Clearwater Revival. Ramble Tamble have a devoted following and work exceptionally hard to make every show an event. Ramble Tamble’s commitment in producing the sounds of the original CCR recordings is phenomenal. 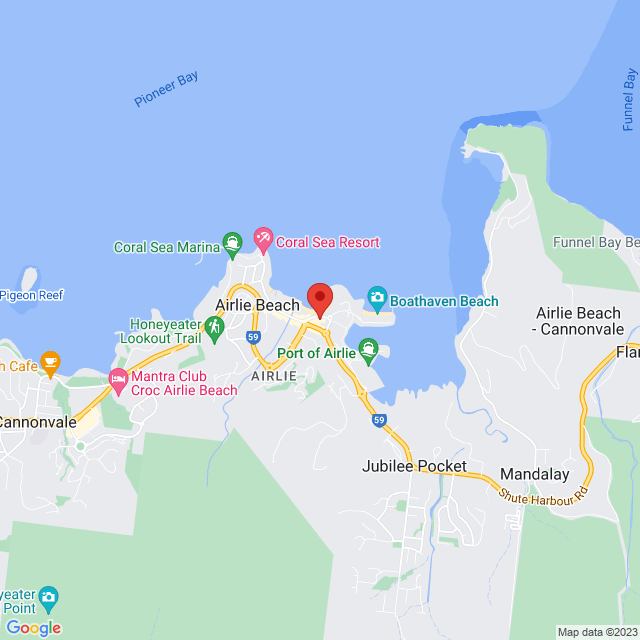