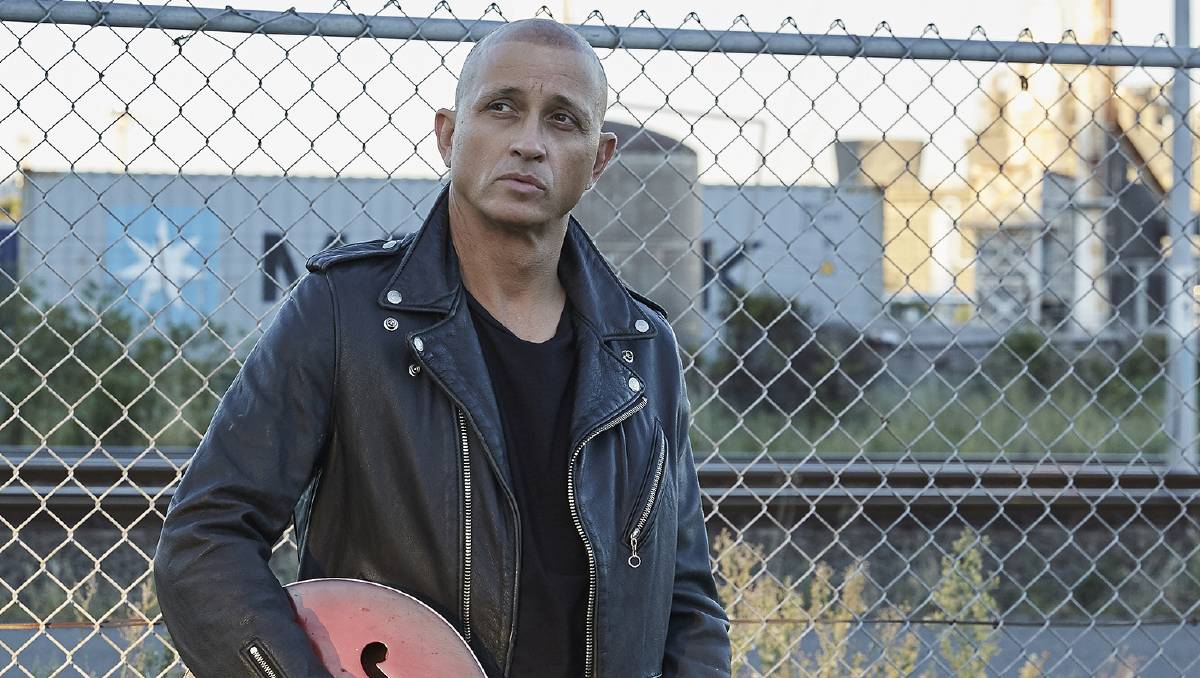 Whether you know him as Diesel or Mark Lizotte, this is one artist who has consistently injected more than his share of classic songwriting and energised live performance into Australian music. Johnny Diesel is one of Australias most well-known singers and songwriters. The brother-in-law of the legendary Jimmy Barnes, Diesel has recorded nine albums, either under his birth name of Mark Lizotte or the epithet Diesel. Best known for his work as a singer and guitarist he is also competent on bass guitar, drums, percussion and keyboards.

Bryan Estepa is an Australian singer-songwriter who has been part of the Australian independent music scene for over 20 years and once been labelled one of ‘Sydney’s best kept secrets’. Estepa has released 6 critically acclaimed studio albums (All The Bells And Whistles, Sunday Best, Vessels, Heart Vs Mind, Every Little Thing and Sometimes I Just Don’t Know) and undertaken several tours through Australia, Europe, USA, Japan and The Philippines. New EP – “Back to the Middle’ (Produced by Josh Pyke) available now on all your friendly streaming services.
Event Details
Visit Website 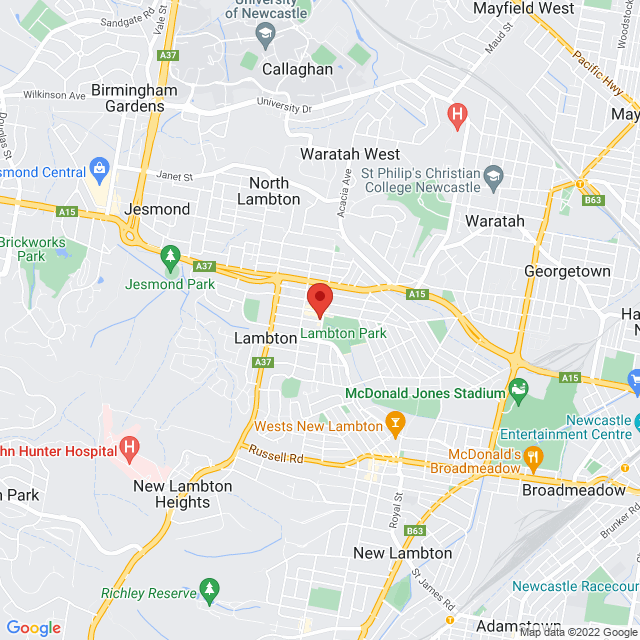