Whilst living in Mackay in the mid-2000s, print and artist book maker Glen Skien became interested in the Australian play ‘Summer of the Seventeenth Doll’ which debuted for the first time in Melbourne in 1955. Presented in the foyer gallery, Skien’s series of the same name is a masterful rendition of Ray Lawler’s play, which was considered by many as the first significant Australian theatre production depicting everyday life. In a series of twelve etchings Skien re-presents this iconic text in pictorial form. 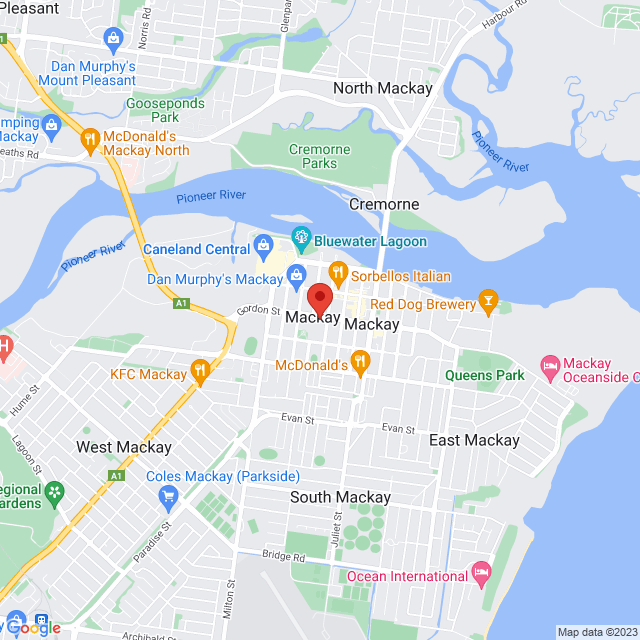