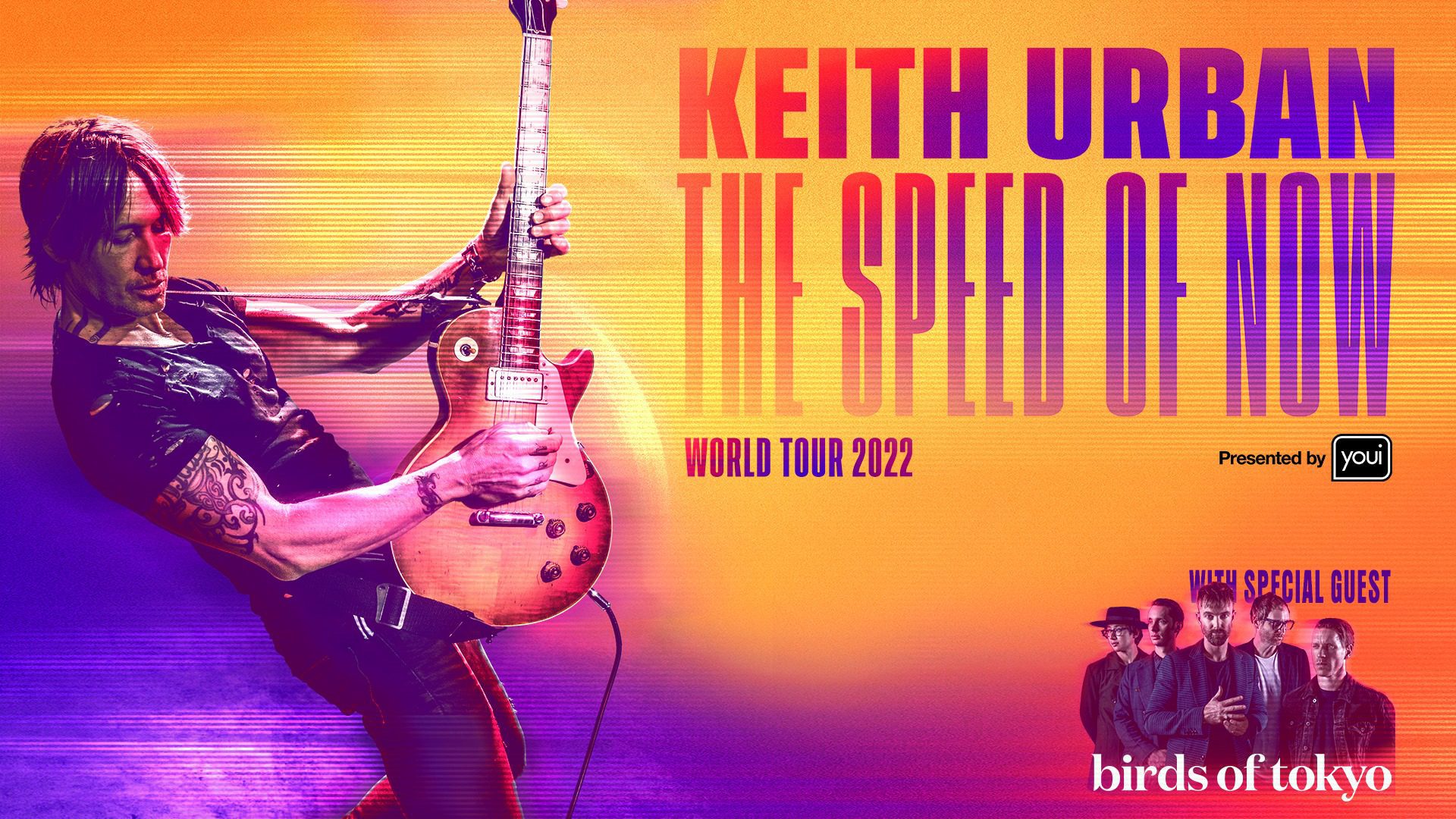 Five-time ARIA and four-time GRAMMY Award winner Keith Urban returns home to Australia for his ‘THE SPEED OF NOW WORLD TOUR 2022’, presented by Youi. It marks Urban’s first concerts in Australia in more than two years and will be the first chance that fans will have to see him perform songs from his #1 tenth studio album.

Urban is always pushing forward with insatiable creative hunger. During ‘THE SPEED OF NOW WORLD TOUR 2022’ Urban will deliver a set filled with his best-known hits including ‘One Too Many’, ‘The Fighter’, ‘Wasted Time’, ‘Blue Ain’t Your Colour’, ‘Long Hot Summer’, and songs from his #1 album, THE SPEED OF NOW Part 1’ and never-before-seen state of the art production.

Urban’s two-hour plus shows are power packed with an energy and showmanship that gives him the unique ability to touch every soul in the audience from the first note to the final confetti drop and consistently reaffirms his reputation as one of the music industry’s best live performers, and with the addition of Birds of Tokyo, ‘THE SPEED OF NOW WORLD TOUR 2022’ is shaping up to be one of the year’s most anticipated tours. 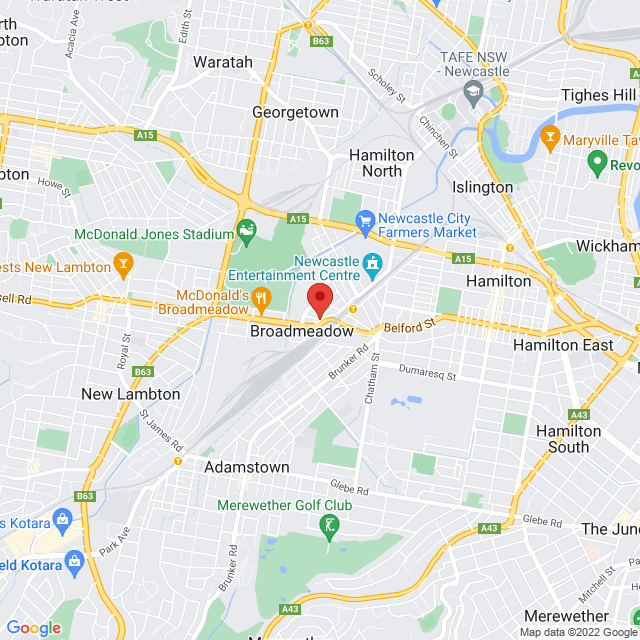