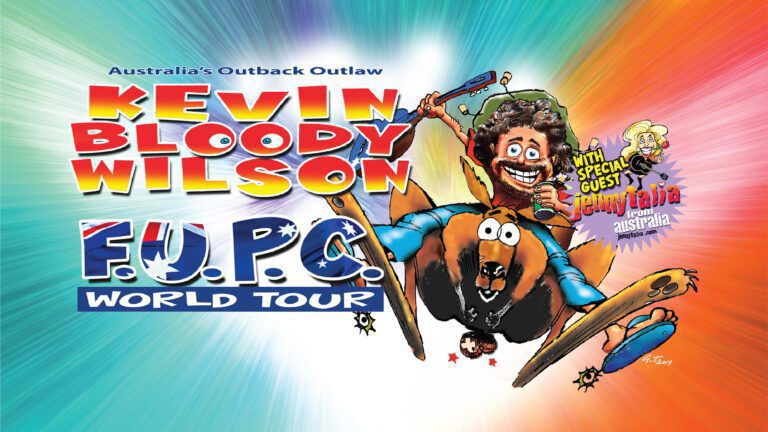 In a world almost drowning in a tsunami of Political Correctness, Kevin Bloody Wilson stands out as a beacon for PC Pushback.
Considered by Billy Connolly as ‘The Worlds Funniest Australian’, Kevin Bloody Wilson is as dry and as rough as his Outback heritage.
Kev’s F.U.P.C. show spotlights Political Correctness for what it is and how he sees it….a joke!
Kev’s 20 Albums of self penned Bawdy Ballads have generated millions of sales and his global legion of fans have elevated KBW to Rock Star Status.
In recent times, Kevin Bloody Wilson has become a sought after social commentator and the media’s ‘go to guy’ for his comical, yet common sense take on political correctness. After a recent appearance on Australia’s 60 minutes programme, host Charles Wooley commented, “If political correctness was a disease, Kevin Bloody Wilson would be the cure”.
Revel in a knee-slapping, outrageously funny night of our Kev’s common sense take on Political Correctness.
Social Justice Warriors, Snowflakes and PC Advocates are invited to stay home………The rest of us are gonna have a ball!
JENNY TALIA special guest for the show
Event Details 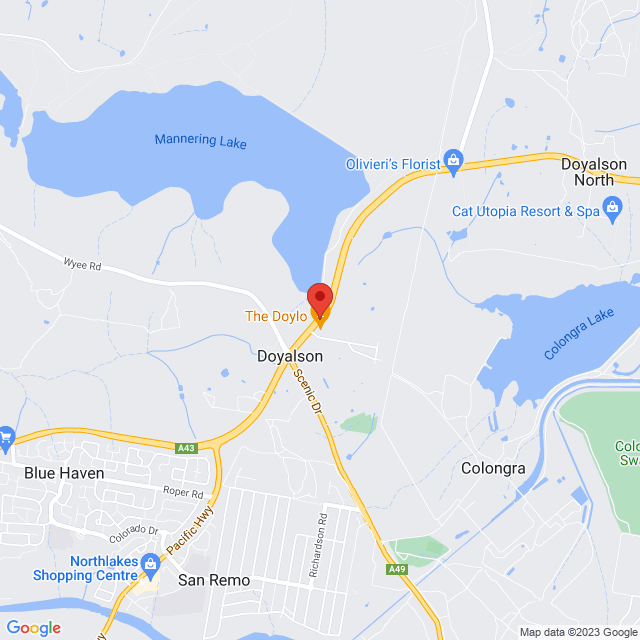