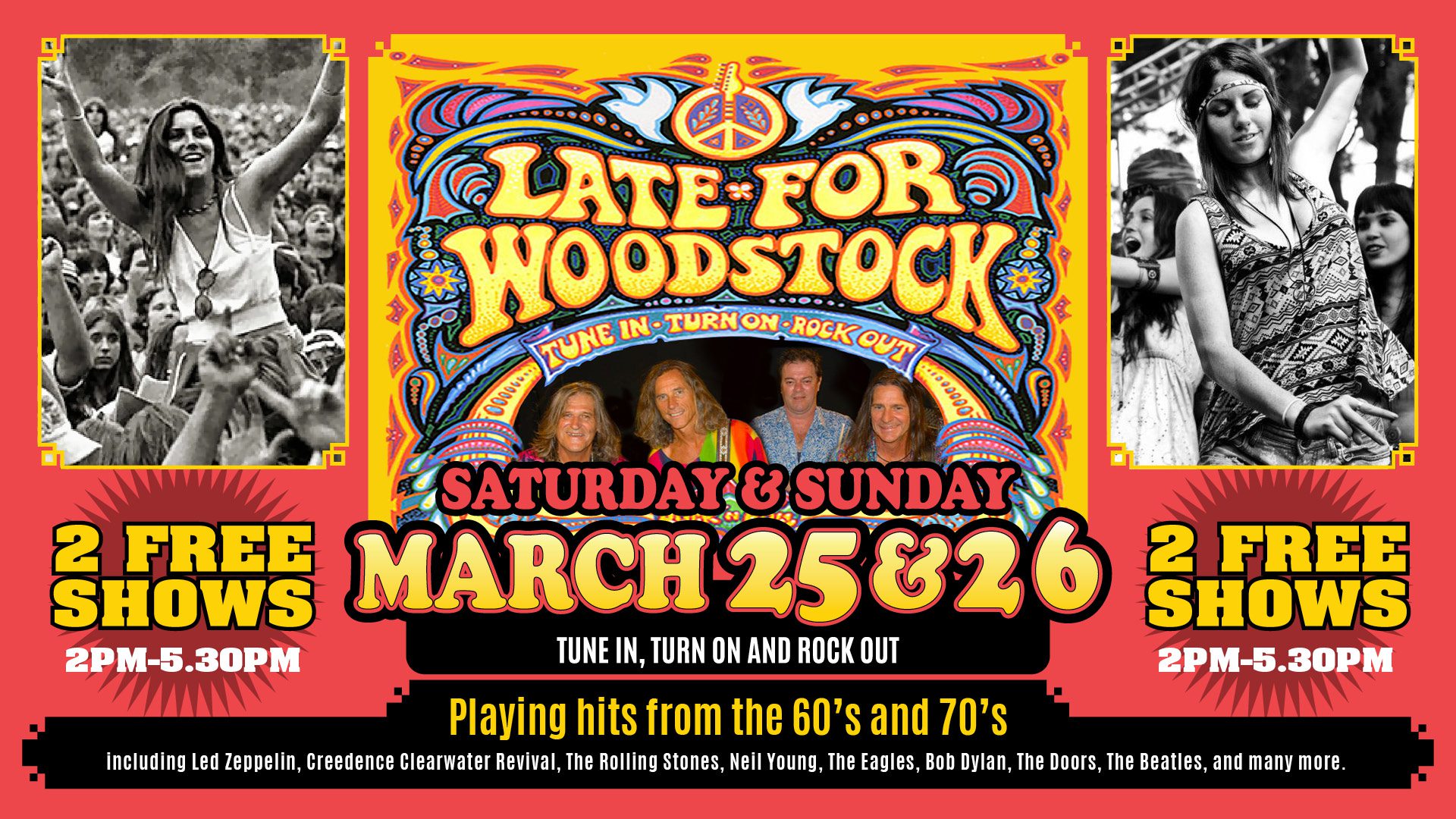 Late For Woodstock formed in May 1988 in Noosa Heads QLD to bring back the authentic sounds of the 60s and 70s. They soon became one of the Sunny Coasts favourite bands playing “the music we grew up with”.

All these years later, the boys are still playing some of the best songs ever written from an era we will never forget. The Doors, CCR, Led Zepplin, Pink Floyd, Neil Young, The Kinks, Santana, The Rolling Stones, Doobie Brothers, Rodriguez, Bob Dylan and many more are honoured in their beautiful tributes to these classic artists

The four-piece rock group blast out the great rock classics from rocks most unforgettable era with remarkable authenticity and enthusiasm.

So unleash your inner hippy and let it all hang out. Or as Timothy Leary would say, Turn Up, Tune in and Rock Out! 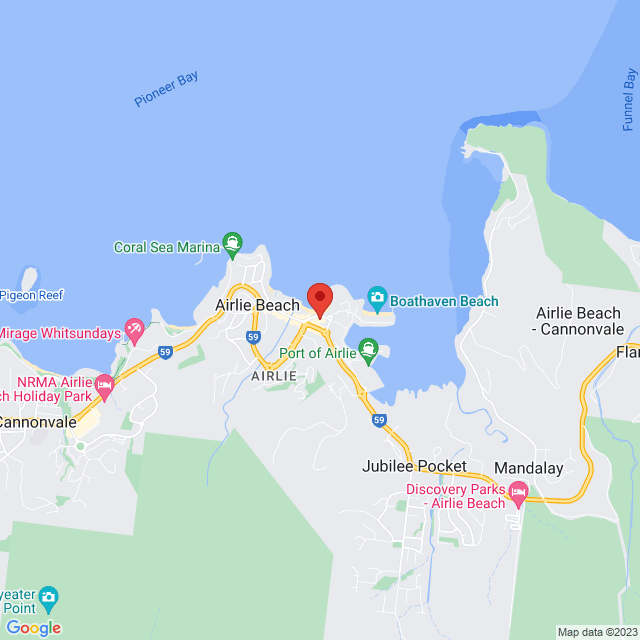