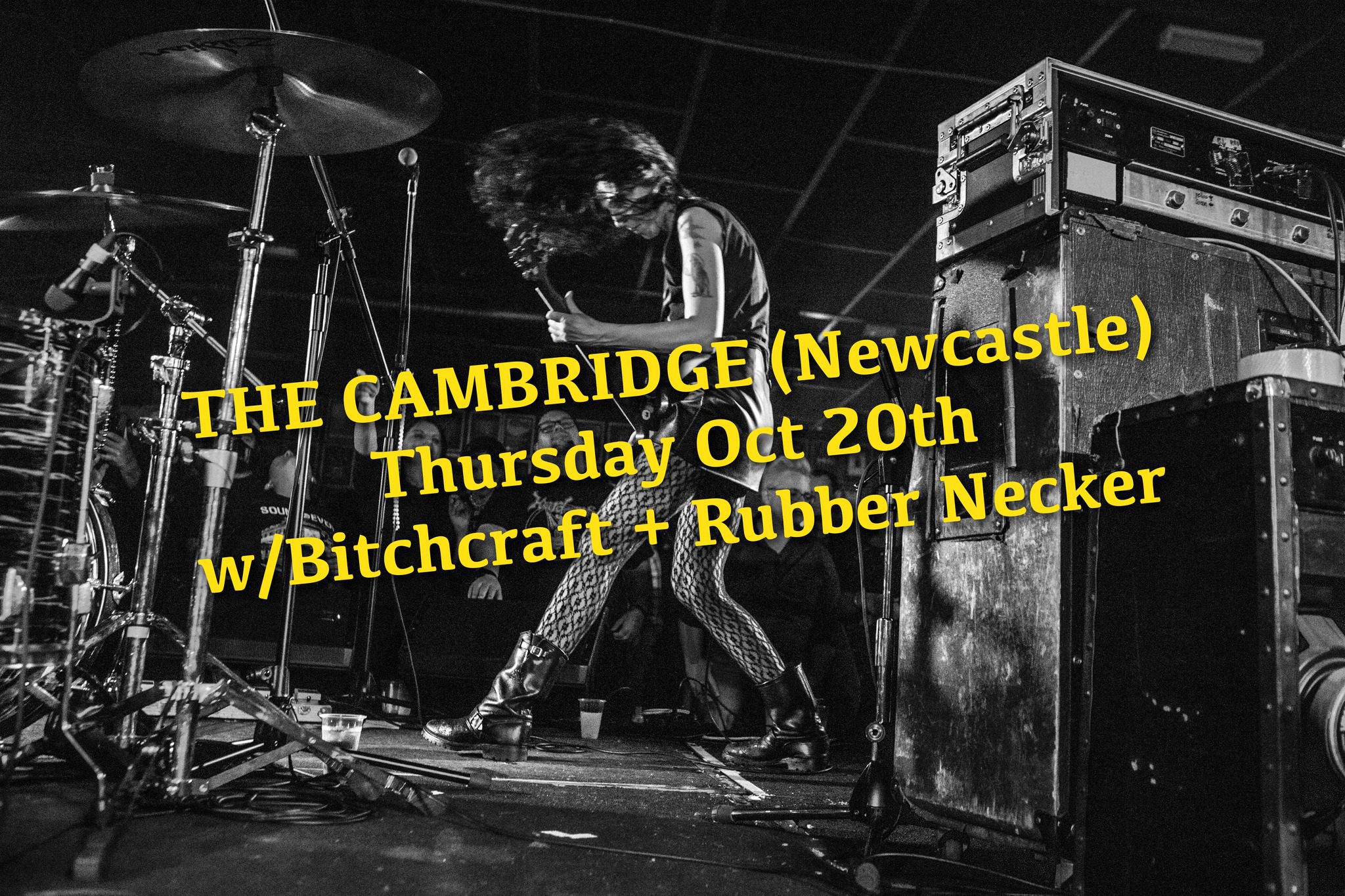 Magic Dirt are super excited to announce they will be playing a very special headline show at Newcastle’s Cambridge Hotel on Thursday, 20th October 2022.

Coming off the back of a bunch of big festival dates and the second leg of their first headline tour in 13 years, including a sold out show in Melbourne, the iconic female fronted Aussie-band of the 90’s heads to Newcastle for a blistering night of feedback and Rock Action!

Supporting them are Newcastle’s own loose ladies of loud Bitchcraft and post-punk rockers Rubber Necker. This promises to be a very special night so get in quick and don’t miss out! 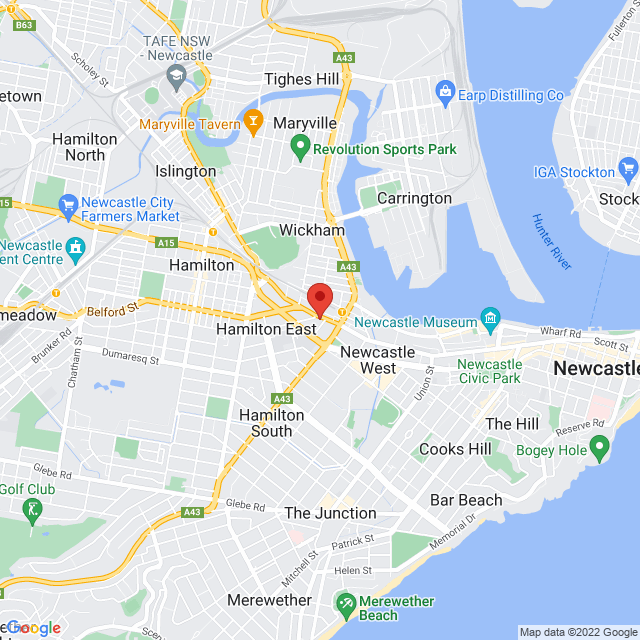