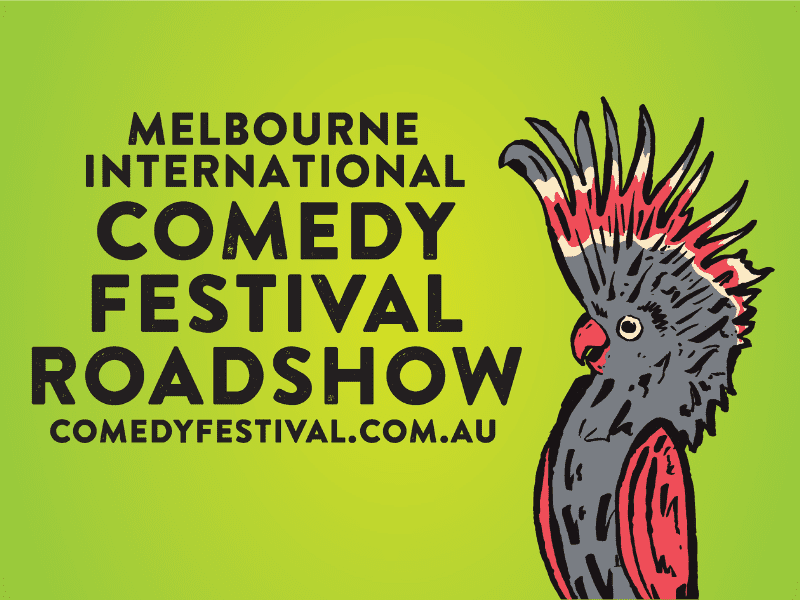 Australia’s biggest and best comedy festival is hitting the road for a huge 25th year!  Featuring the best and brightest of the 2023 Melbourne International Comedy Festival, we’re bringing the funny to you!

Get ready for a stellar line-up with Roadshow favorites alongside the most talked-about breakthrough stars of the moment, together in one jam-packed show that’s sure to leave the whole nation laughing.

So get some mates together, book your tickets and head out for a much-needed comedy fix when the Roadshow hits a stage near you!

Smoke Machine/Hazer may be used during this performance.