Tuesday
2nd
May
2023
until Wednesday 3rd 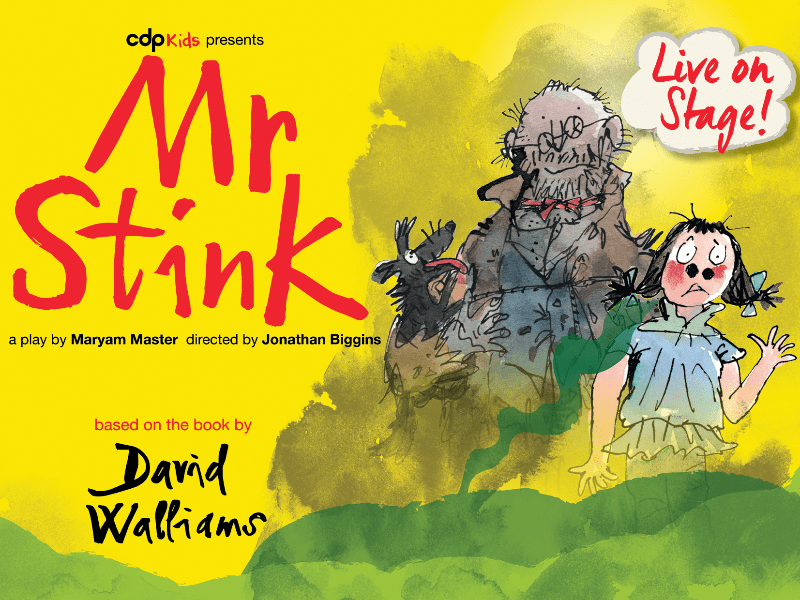 Tuesday
2nd
May
2023
until Wednesday 3rd

David Walliams’ award-winning book comes to life on stage for children 6-12… and their adults!

“Mr Stink stank. He also stunk. And if it was correct English to say he stinked, then he stinked as well…”

It all starts when Chloe, just about the loneliest girl in the world, makes friends with Mr Stink, the local tramp. Sure he smells a bit, but he’s the only person who’s ever been nice to her. So, when Mr Stink needs a place to stay, Chloe decides to hide him in the garden shed.

Now Chloe’s got to make sure no one finds out her secret, but she’s about to learn that some secrets have a way of leading to disaster. And speaking of secrets, there just might be more to Mr Stink than meets the eye… or the nose……

The team behind The Midnight Gang and The 13- 26-, 52-, 78- and 91-Storey Treehouses Live on Stage return with this touching, twisted and hilarious, and very smelly tale… hold on to your nose! 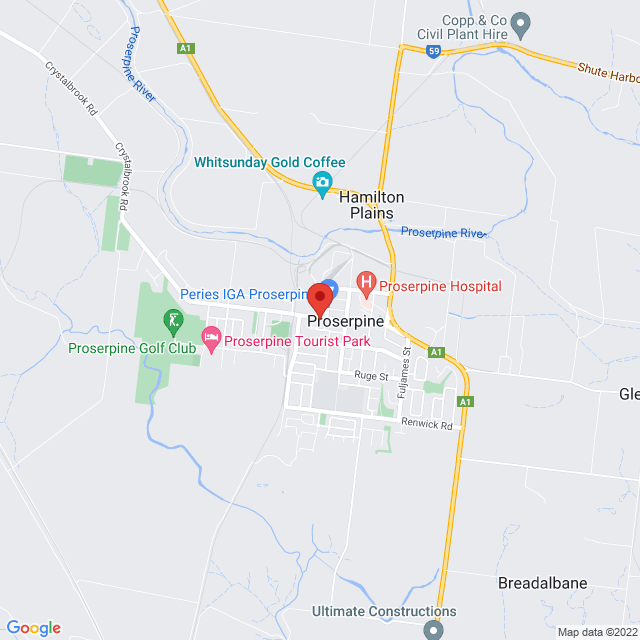