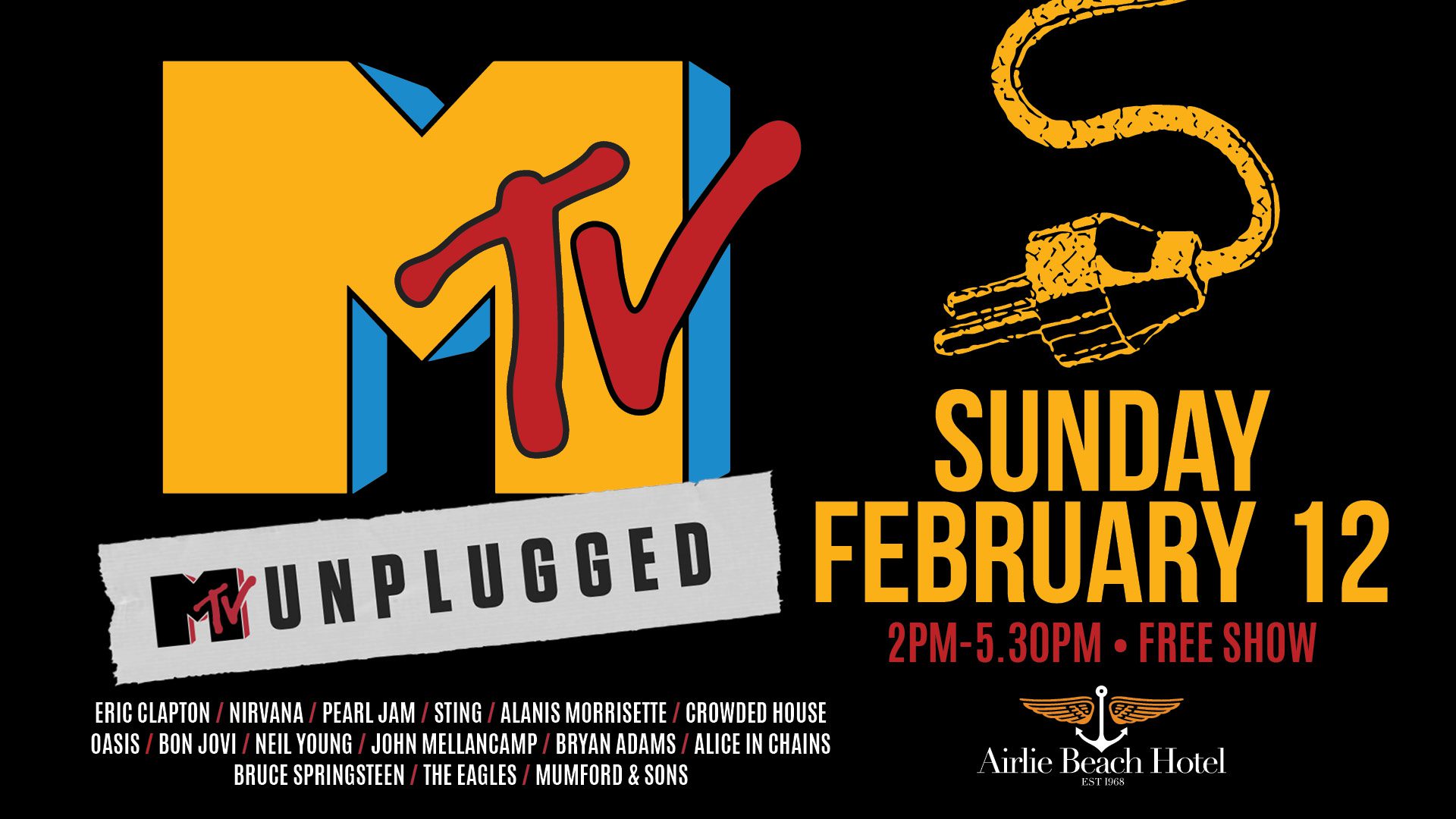 A staple of MTV’s programming lineup in the 1990s, `Unplugged’ features popular artists performing acoustic — or unplugged — versions of some of their biggest hits, offering their fans a chance to experience favourite tunes in a new way.

Now for the first time ever a tribute to all the greatest MTV unplugged performances you have come to know and love.

This is the ultimate tribute to MTV Unplugged! 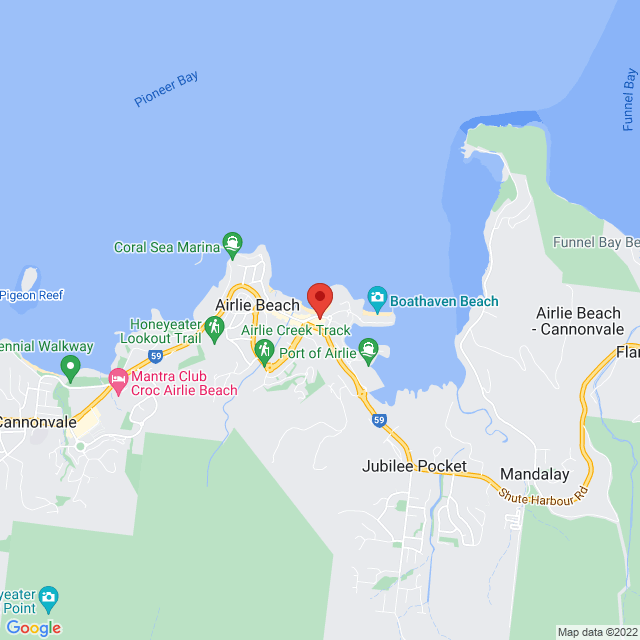