The power and purity of Bobby’s voice put him in a league of his own and audiences will love the way he glides through a powerful package of Diamond hits – from Cracklin’ Rosie and Kentucky Woman to Cherry Cherry and Sweet Caroline.

Such is Bobby’s following now in Australia, his shows are enjoying the best numbers ever as Australians increasingly recognise the talent of this “Master of Music”. It is little wonder he has been nominated two years consecutively for the best international touring artist for the Australian ACE Awards. 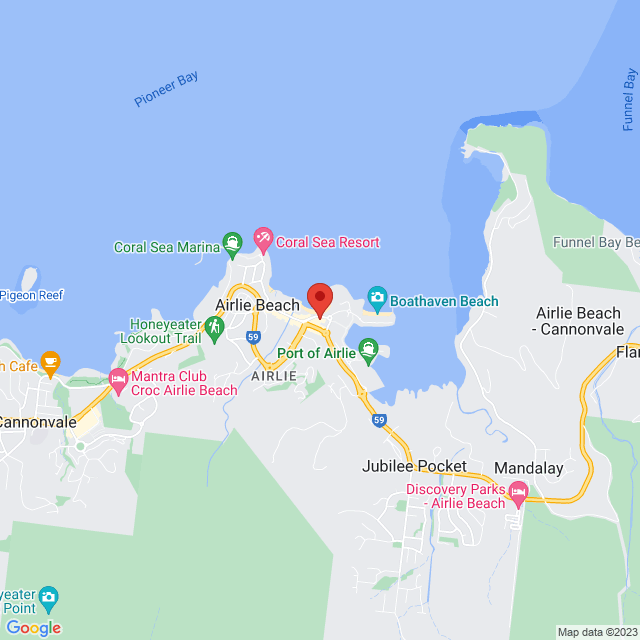