View Poster
Event Details
Browse Similar Events
Concert
Live Entertainment
Live Music
On Tour
More Events in
Wyoming
Central Coast
New South Wales
Australia
Friday
24th
March
2023
to
One Night in Memphis - Presley, Orbison & Cash
Friday 24th March 2023
Laycock Street Community Theatre
One Night in Memphis – The show finally brings together three of the worlds greatest and most popular performers – Elvis Presley, Roy Orbison and Johnny Cash, show casing the greatest songs of the early Rock n Roll years of the 50s & 60s.
Roy Orbison – Aaron W Mansfield
“Close your eyes and you’re listening to Roy Orbison, open your eyes and you’re looking at Roy Orbison”. Internationally acclaimed as one of the best vocal replicas to Roy Orbison, Aaron has enjoyed many standing ovations from sell-out crowds both nationally and internationally. Successfully touring Australia twice, Aaron has also been a featured artist at The Parkes Elvis Festival for many years, made a number of TV appearances including Studio 10, and has been a featured artist on several Royal Caribbean Cruises. Aaron has also toured Asia and New Zealand on a number of occasions to rave reviews.
Elvis Presley – Anthony Fenech
Anthony is originally from Sydney NSW and pays an exciting tribute to Elvis Presley that captures the essence of the early Sun & Memphis era.. Considered to be one of the Top 50’s era Elvis Tribute acts in the country, Anthony has earnt himself multiple accolades and awards recently and is a much sought after act to appear on various cruise ships and theatre stages. Anthony’s latest achievements have seen him billed as a headline act at festivals throughout Australia and New Zealand. Anthony’s tribute to the King is packed with youthful raw energy and charisma. His dynamic show will take you back to an era of the 1950’s when Elvis first exploded on the scene and changed the face of popular music forever.
Johnny Cash – Mark Vassallo
Mark formed his successful Show “Cash Only” Show in 2006 and is the premier Johnny Cash artist in Australia. His uncanny mannerisms and Cash’s vocal tone will leave you spellbound..
Growing up while his mates were listening to artists such as The Jam, The Clash, Dexy’s Midnight Runners, Mark was listening, singing and playing guitar along to Johnny Cash, Elvis , Bob Dylan and Ray Charles. It is from here that his love of rock n roll music begun, finding a niche especially performing Johnny Cash. He has now toured all over Australia performing his favourite idol over the last fifteen years.
Definitely a “ MUST SEE ” show to put into your Calendar. Three legendary performers – two hours of the biggest songs of all time!
Event Details 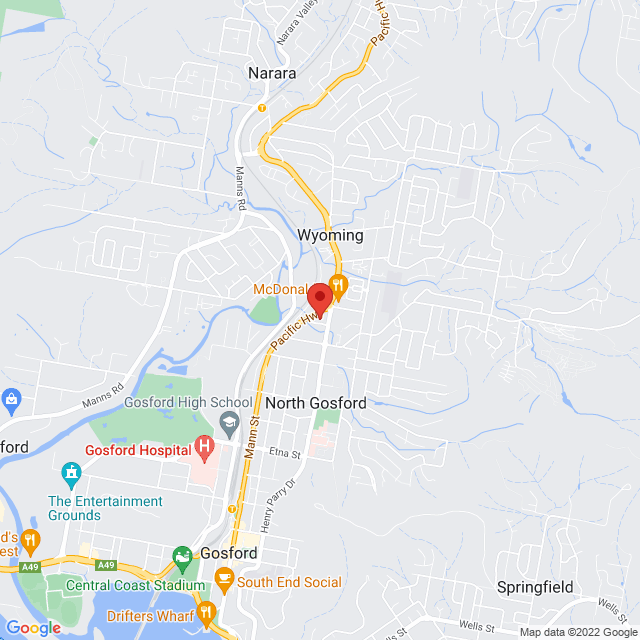