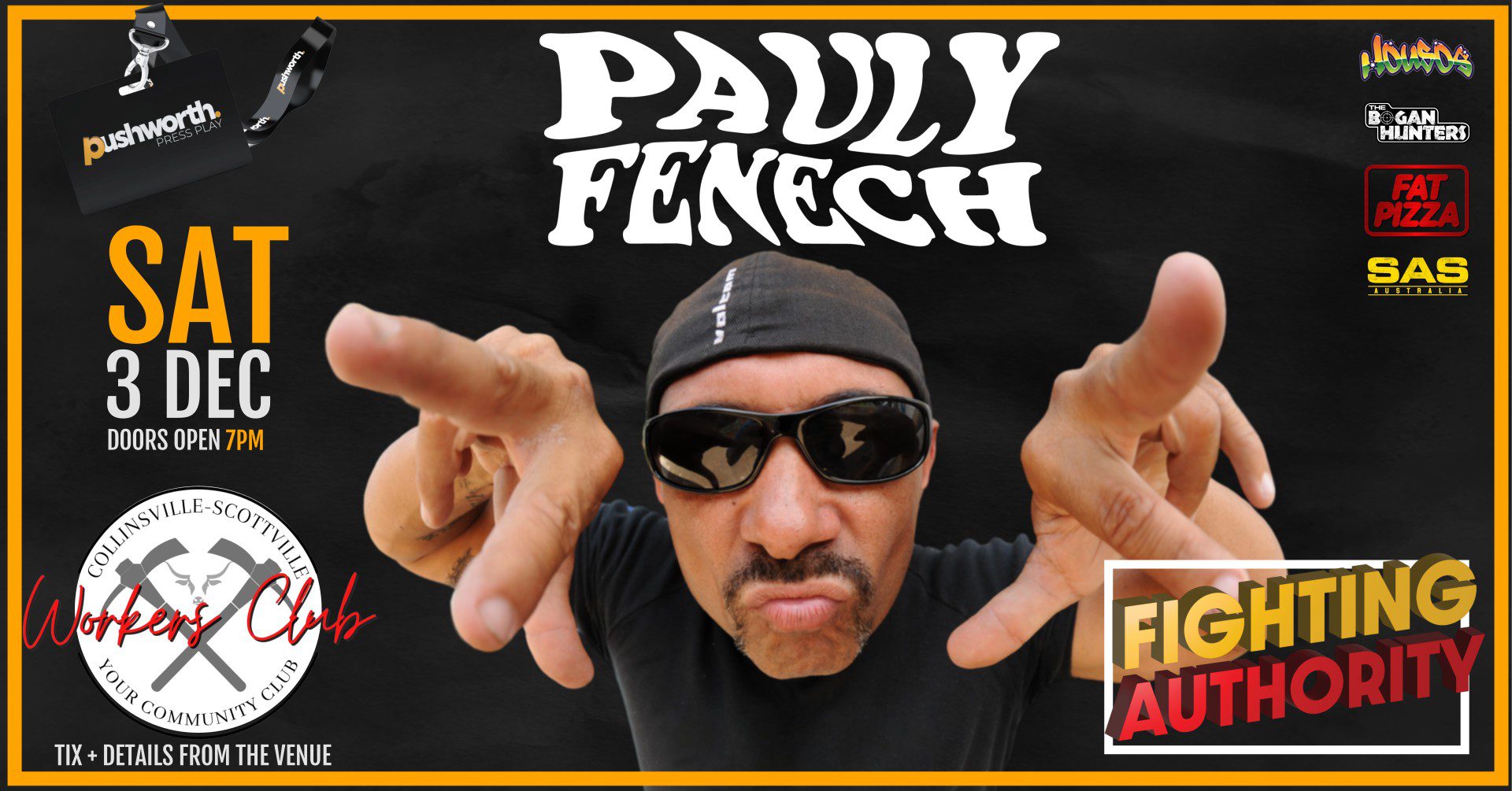 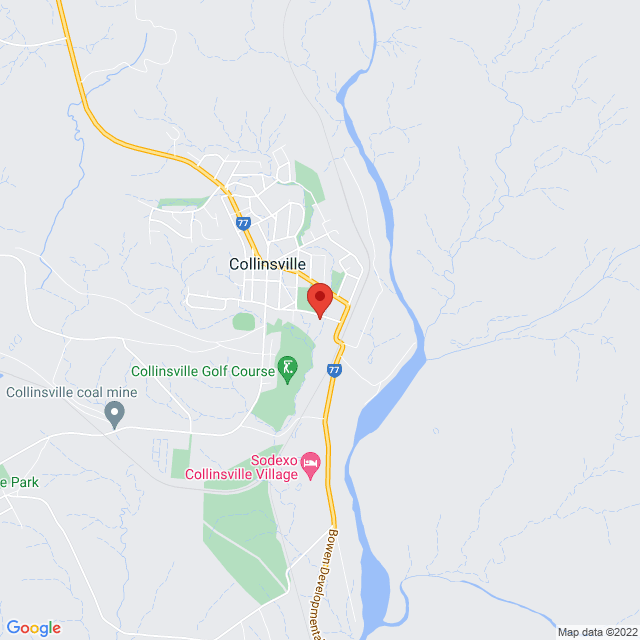 Get Directions
Ticket Sales
Tickets from $35.00 (18+ event). Contact the venue to purchase tickets.