If ever there was a duo to get the party started, it’s Canberra natives Adam Hyde and Reuben Styles of Peking Duk, and that’s exactly what they’ll be doing on their 2023 Australian Tour.

For the first time since 2019’s Biggest Tour Ever, Duk will be hitting Australian capital cities and visiting regional towns they’ve never played before.

Peking Duk have unabashedly earned themselves a reputation as Australia’s most beloved, most bonkers electronic music act with over a decade of consecutive bangers. From ARIA Award-winning, four-times platinum single ‘High’, to the triple-platinum witching hour anthem ‘Stranger’ ft. Swedish artist Elliphant, to ‘Fake Magic’, the duo have racked up over 530 million streams and played to fans worldwide.

After working on their own solo projects, unveiling their weekly podcast and releasing their new hit ‘Spend It’ featuring Circa Waves, the boys have been chomping at the bit to get back on the road and play new tunes to fans. Catch them throughout March and April in a city or town near you. 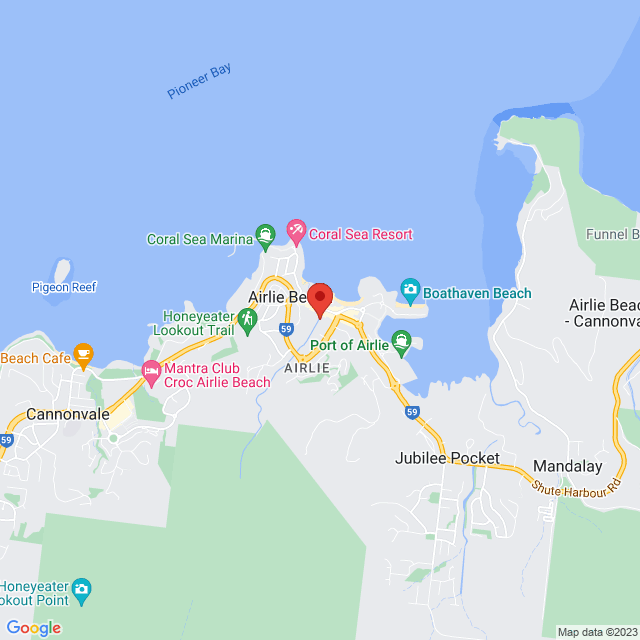