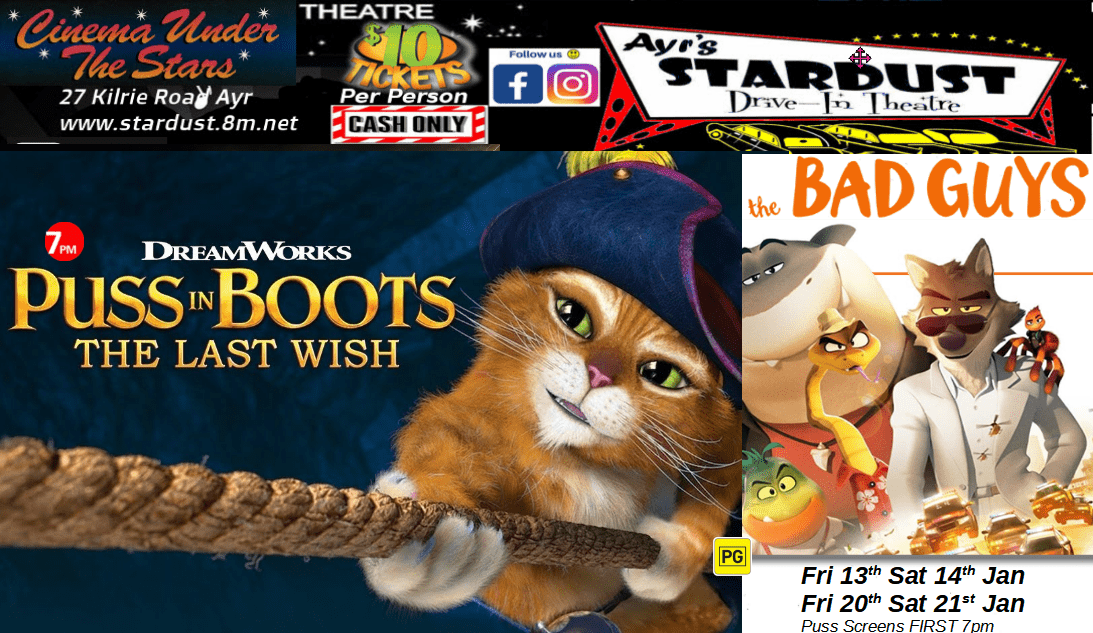 Puss in Boots: The Last Wish is an upcoming American computer-animated adventure comedy film produced by DreamWorks Animation. A spin-off of the Shrek franchise, the film is a sequel to Puss in Boots (2011). Directed by Joel Crawford and co-directed by Januel Mercado, the film stars the voices of Antonio Banderas and Salma Hayek (reprising their roles as Puss in Boots and Kitty Softpaws, respectively), alongside Olivia Colman, Harvey Guillén, Samson Kayo, Wagner Moura, Anthony Mendez, John Mulaney, Florence Pugh, Da’Vine Joy Randolph and Ray Winstone.

The Bad Guys is a 2022 American computer-animated heist comedy film loosely based on the children’s book series of the same name by Aaron Blabey, produced by DreamWorks Animation Studios and distributed by Universal Pictures. The film was directed by Pierre Perifel (in his feature directorial debut), written by Etan Cohen, and stars the voices of Sam Rockwell, Marc Maron, Awkwafina, Craig Robinson, Anthony Ramos, Richard Ayoade, Zazie Beetz, Alex Borstein, and Lilly Singh. It tells the story of a criminal group of anthropomorphic animals who, upon being caught, pretend to attempt to reform themselves as model citizens, only for their leader to find himself genuinely drawn to changing his ways as a new villain has his own plans. 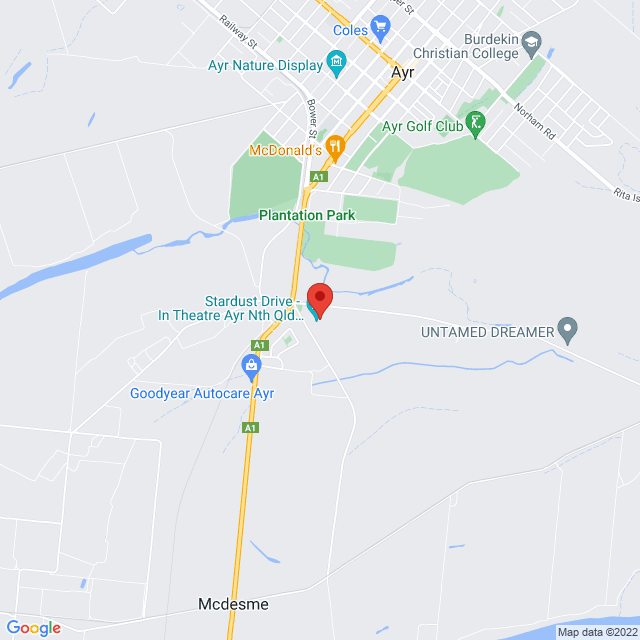