Rolling Thunder Vietnam is a concert drama that unites personal stories of young Vietnam War soldiers with classic songs of the era.

The show transports audiences to a brink of momentous social and political change. It is a love story and a work that celebrates human resilience and the genius of great song writers in the 60’s and 70’s.

The storytelling wraps around great rock classics as Magic Carpet Ride, Fortunate Son, All Along The Watchtower, Black Magic Woman, Killing Me Softly With His Song, We’ve Gotta Get Out Of This Place, Bridge Over Troubled Water. Featuring vivid images and raw footage, Rolling Thunder Vietnam is a powerful experience in the way it delivers raw and emotional stories about love, courage, loss and endurance on the battlefront and at home. 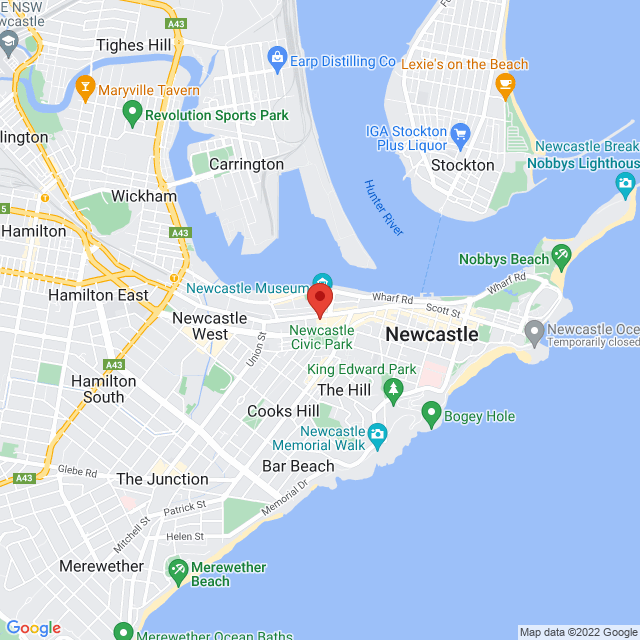