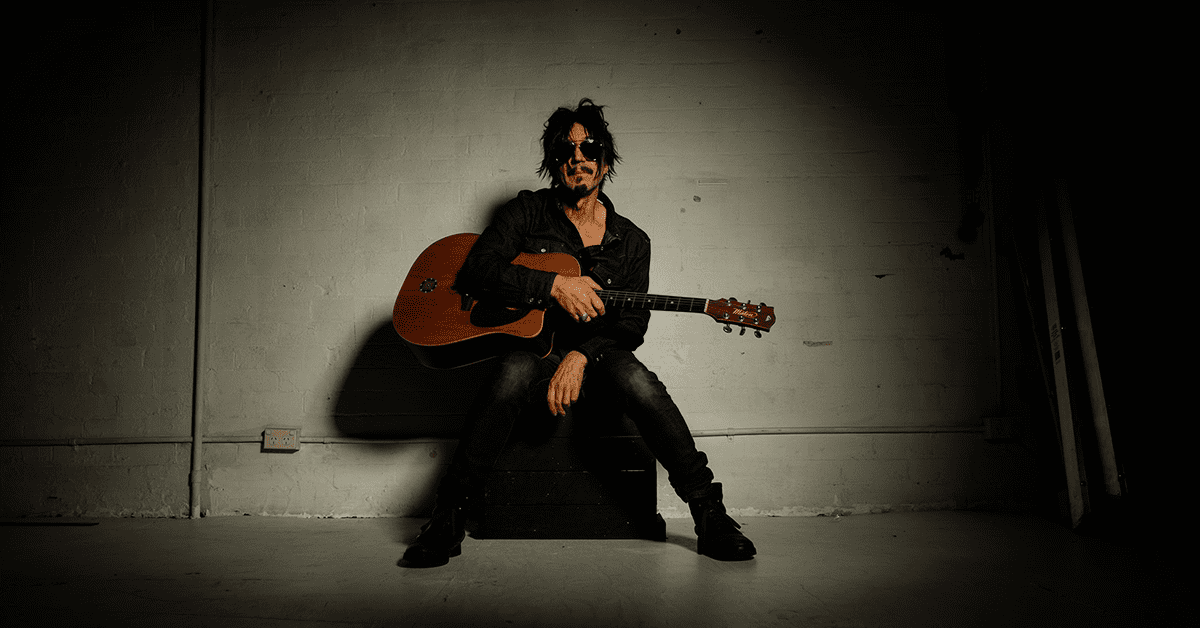 The artist, composer, and producer – Steve Balbi – mines a kaleidoscope of life at the margins. Transcending rock and pop while coalescing sentimentality and soul, Balbi bespeaks Bowie and Dylan in melody and verse, exploring the heterogeneity, refinement, and dirty rotten groove of Radiohead.

First cutting his chops on bass with Kevin Borich Express at just 17 years of age, the creative chameleon’s species being was liberated when he cultivated an indelible production and song-writing partnership with Justin Stanley; founding and producing Aussie chart-toppers Noiseworks (1986), before forming Electric Hippies (1993).

In April 2018, the world became a very different place for millions of Australians when Dr Jordan Nguyen and his extraordinary team of visionaries at Psykinetic launched Atmosphere – eye-controlled technology that enables people living with high-level physical disability to use only their eyes to make music. In April 2018, Balbi traversed new ground when he released the first single using Psykinetic Atmosphere – ‘Winners [Psykinetic Mix]’ – with Jessica Irwin. The follow-up single, ‘Modern Love [Psykinetic Mix]’, was released in July 2019, featuring The Vixen Strings.

In the summer of 2018/19, Balbi joined Australian cricket’s renaissance, composing, and producing the new Test Cricket Theme for Fox Sports. Orchestrated by George Ellis, alongside members from the Sydney Symphony, the new Test Cricket Theme promises to become so profoundly entrenched within the Australian psyche as the Channel 9 Theme was for generations. A collaboration with the former fast bowler and Test cricketer, Brett Lee, remains in the wings.

Balbi’s debut solo LP, Black Rainbow (2013), and its surreal reprise, Rainbow Black (2016), provided yet another point of departure for his enigmatic artistry. Casting a renewed focus upon riff and verse, the first single ‘Modern Love’ was released in October 2018 and debuted at #3 on the iTunes Rock Chart. His second single, ‘Every Living Thing’ (July 2019), begot an enlightened variance in melody and rhythm to the dirty rotten groove of ‘Modern Love’. A song about hope, ELT reflects an ode to courage, friendship, temperance, pride, fairness, honour, laughter, and magnificence.

In August 2020, Balbi released a Limited Edition 12” Vinyl and CD, I Think I Know For Sure, which features music the way it used to be made. 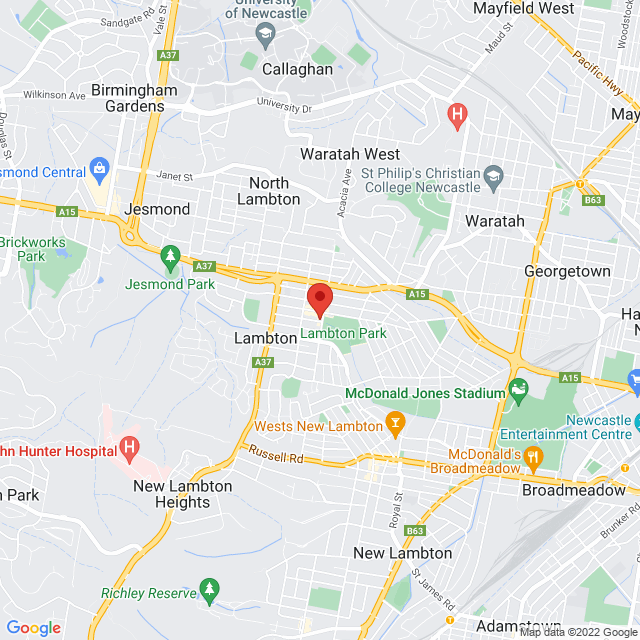