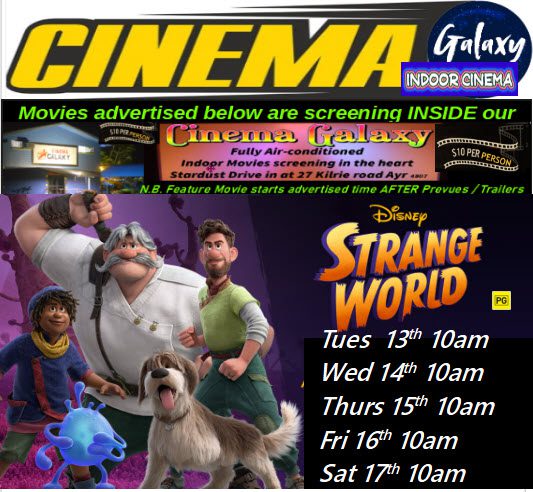 Strange World is an upcoming American computer-animated science-fiction action adventure film produced by Walt Disney Animation Studios and released by Walt Disney Pictures. The 61st animated film produced by the studio, the film is directed by Don Hall, written and co-directed by Qui Nguyen, and produced by Roy Conli. The film features the voices of Jake Gyllenhaal, Dennis Quaid, Jaboukie Young-White, Gabrielle Union, and Lucy Liu, and follows the Clades, a legendary family of explorers who must set aside their differences as they embark on a journey to a mysterious planet inhabited by surreal lifeforms. 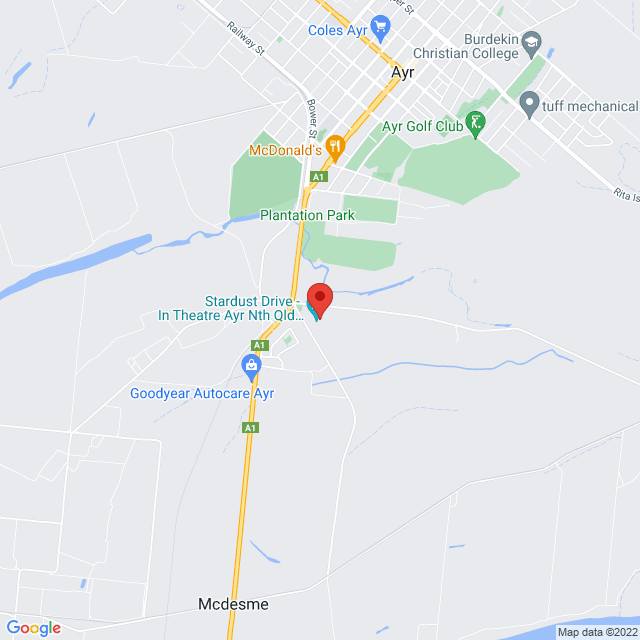