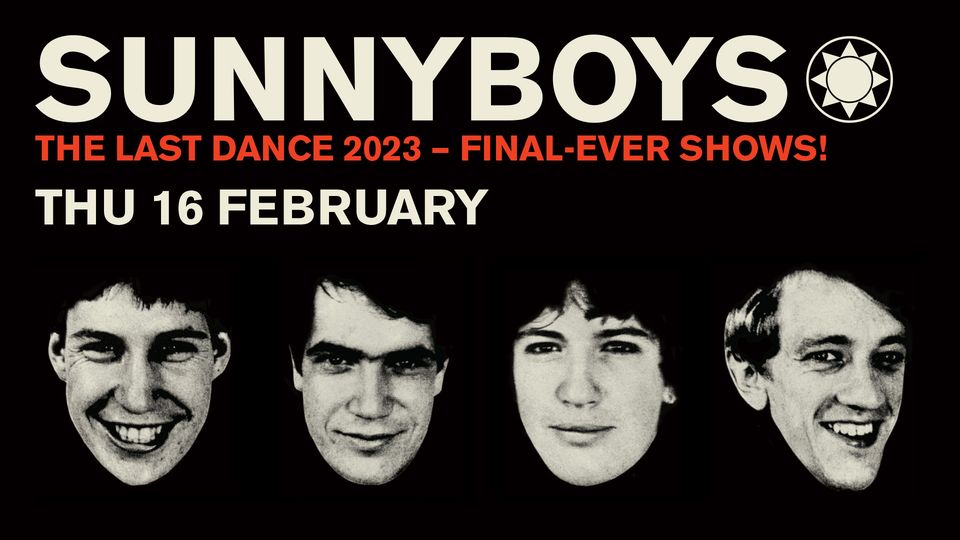 Days are gone… Ten years on from that glorious day at Sydney’s Enmore Theatre appearing as Kids in Dust and ten years more than anyone could have hoped for, Sunnyboys have announced that their 2023 summer tour will be their last. No animosity, no musical differences, just the satisfaction of a job well done and knowing that it’s time. 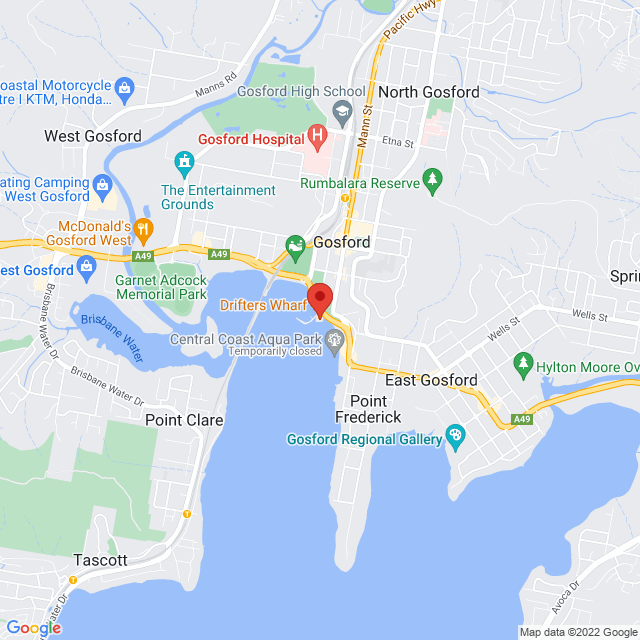