The Best of the Bee Gees Show brings a massive catalogue of mega-hits and first-hand stories from original Bee Gees drummer Colin “Smiley” Petersen to the Mackay Entertainment Convention Centre.

Colin was a child drumming protégé, an actor with 3 international films under his belt before he was a teenager, and the first official non-Gibb band member.   He also shares screen time in multiple music clips (including America’s Ed Sullivan Show) and the 2021 Emmy nominated bio-pic, How Can You Mend A Broken Heart.

Essential to the Bee Gees sound, Colin was driving the evolution of the supergroup on stage and in the studio over four albums and #1 singles – Massachusetts, To Love Somebody, New York Mining Disaster, I Started A Joke and many more.

Colin says: “It’s wonderful that these incredible songs live on through this great show and I am thrilled to add another dimension by sharing my memories.”

It would be a Tragedy to miss this ultimate tribute celebrating an iconic set list of soaring, three-part harmonies and timeless classics – Saturday Night Fever, How Deep Is Your Love, Stayin’ Alive, Grease, Jive Talkin’, Spicks & Specks, Words, To Love Somebody, Massachusetts, I Started a Joke, I’ve Got to Get a Message to You, Too Much Heaven, You Should Be Dancing and others.

Please note – This is a tribute concert. 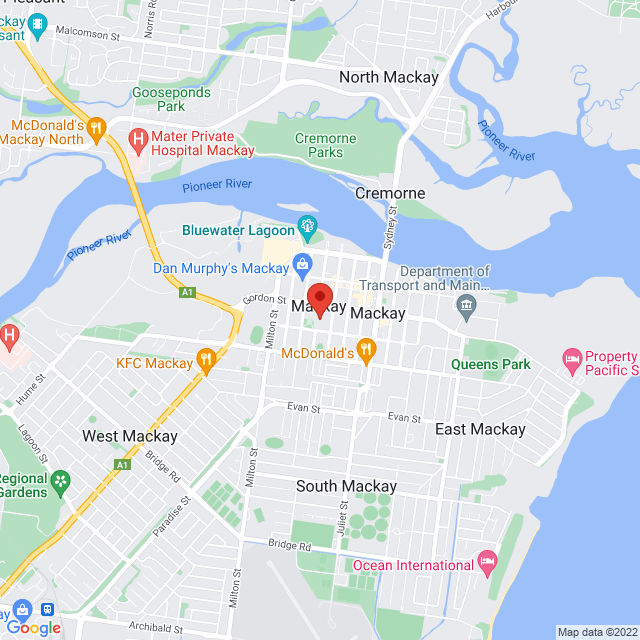