Shake your tail feather to the Soul Men, ‘The Blues Brothers’ tribute show and join Jake and Elwood on their mission from God!

The Blues Brothers Show comprises a big 7 piece band with phenomenal rhythm and horn sections that produce an energetic performance of red hot soul, rhythm and blues that sounds as good as the real thing.

Every member of The Soul Men know their music and what it takes to present it in the best possible way, using costumes that portray the characters of the original Blues Brothers movie as faithfully as possible.

The band performs their own arrangements of all the popular Blues Brothers numbers in a high octane musical experience with choreographed dancing and scripted jokes so the audience sees and hears a complete Blues Brothers package live.

The Soul Men aren’t just a tribute act; they’re a time-machine to an era where dropping the bass actually meant dropping your bass guitar.

You won’t find an act like this anywhere so shake a tail feather and go catch them live! 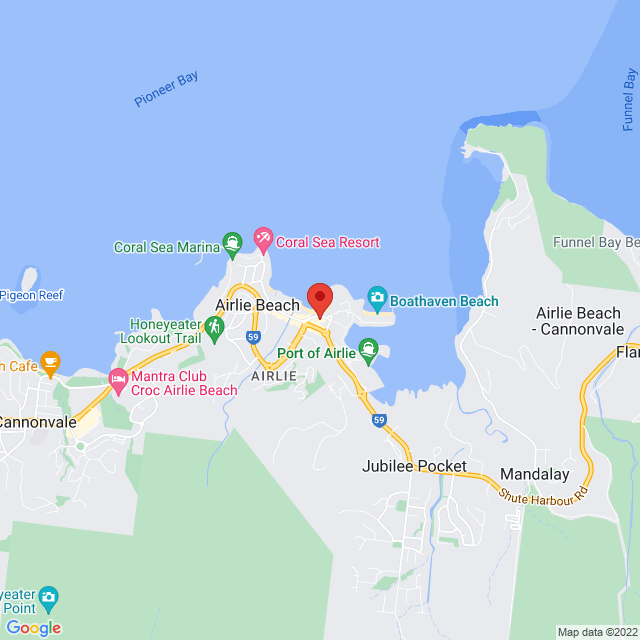