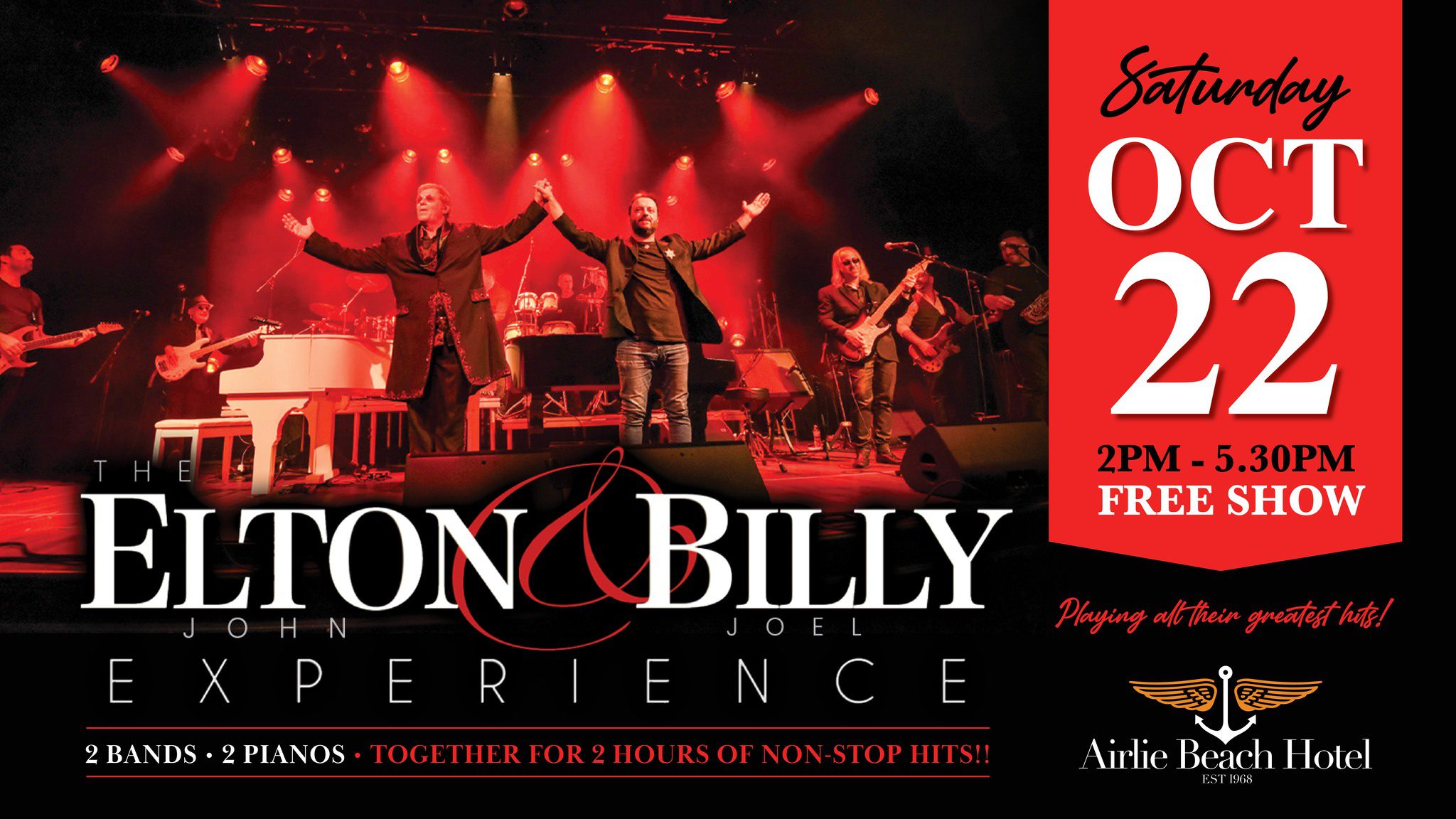 This show takes you on a musical journey of more than half a century with two of the world’s greatest singer/song writers of all time, as well as recreating moments of the duo’s famous Face To Face world tour, where both artists perform together, sing each others songs and culminates with both performers and bands onstage for the final encores.

The incredible production will showcase the showmanship, virtuoso piano playing, and crowd engagement that you would expect from these iconic performers, with 8 masterful musicians on stage.

Anthony Mara and his world class band celebrate the musical journey of a remarkable career. The full live band consists of the finest musicians around, plus state of the art sound and lighting, in a powerful show that will mesmerise audiences with all the classic Billy Joel hits such as: “Piano Man”, “New York State Of Mind”, “Honesty”, “It’s Still Rock’n’roll To Me”, “Uptown Girl”, “We Didn’t Start The Fire”, “River Of Dreams” plus many more!

Greg Andrew is regarded as one of the best in the world at his craft, and will feature hit after hit from Elton’s back catalogue. With tracks such as I’m Still Standing, Saturday Nights Alright For Fightin’, Candle In The Wind, Daniel, Honky Cat, Don’t Let The Sun Go Down On Me and Crocodile Rock plus many more! 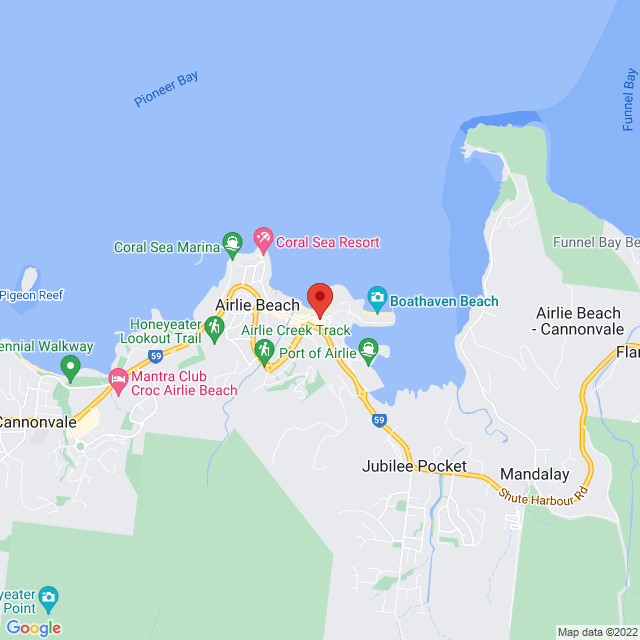