The Multicultural Comedy Gala is a night celebrating cultural diversity with a superb line-up of some of the country’s best stand-up comedians.

Join Australia’s favourite and emerging comedic talent as they touch on cultural identity in a concoction of comedy that pokes fun at what makes us all different but very much the same. The star-studded line-up includes Dilruk Jayasinha, Akmal, Steph Tisdell, Urvi Majumdar, Ting Lim & Simon Taylor in a hilarious celebration of Australia’s multicultural diversity.

So, do your soul a favour and treat it to a night of laughter you’ll never forget. You probably need it. 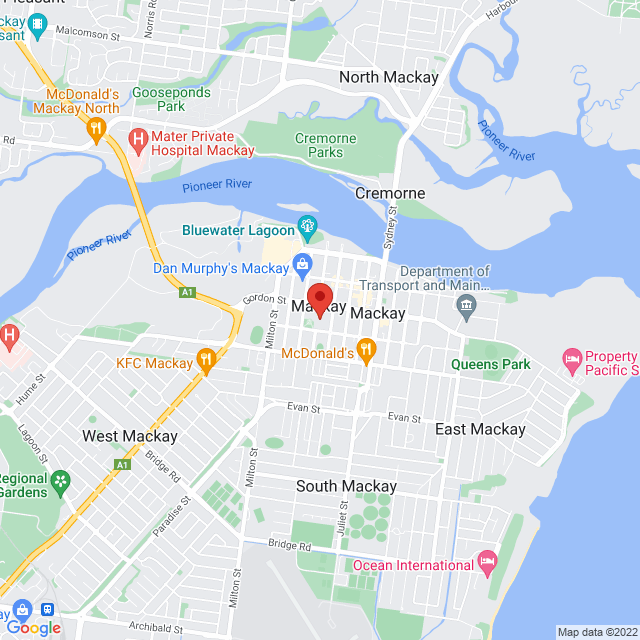