“It’s different to other shows…I haven’t seen anything like it before”! (Joan T, 2022 audience member) 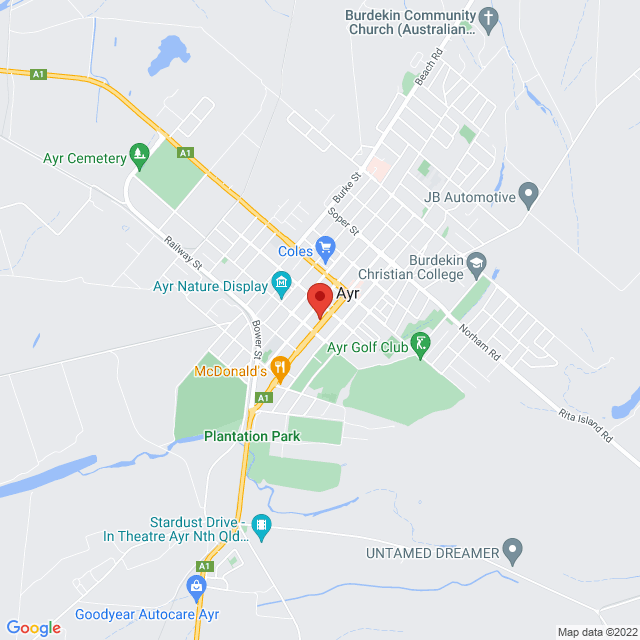