The Wind in the Willows is a delightful story about animal friends; Mole, Rat, Badger and the often-mischievous Mr Toad.

With playful whimsical characters and bursting with imagination, this classic story is re-imagined by RAVA Productions for 21st century audiences.

Mr Toad’s insatiable need for speed triggers a daring adventure as he discovers motor cars and the thrill of the open road. His friends, Ratty, Moley and Badger try to stop his reckless and destructive ways encouraging him to be a sensible Toad. Meanwhile, his home Toad Hall is invaded by the wild-wooders. His friends step up to help, going into battle to evict the invaders and recapture Toad Hall.

Beautifully directed, wonderfully acted and so full of energy and charm. Shows like this one don’t come along often.” – Kathie Hendon, Communications, Speech & Performance Teachers Journal

Adapted from the book by Kenneth Grahame

Licenced by arrangement with The Sharland Organisation

This tour is supported by the Queensland Government through Arts Queensland. 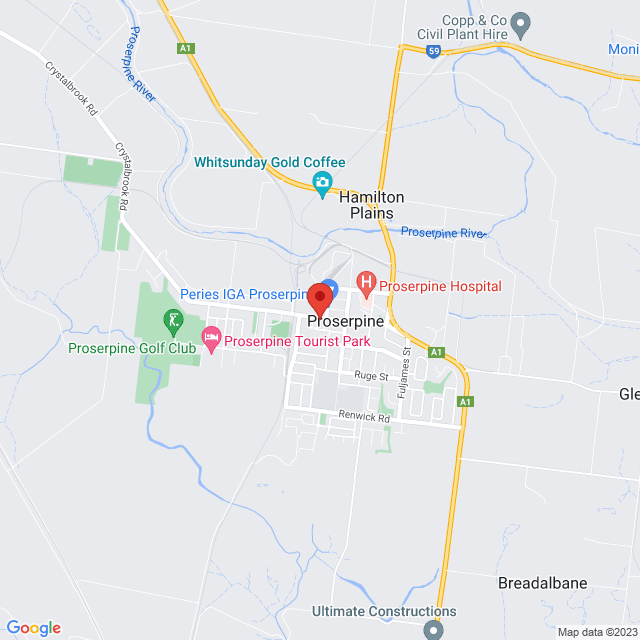