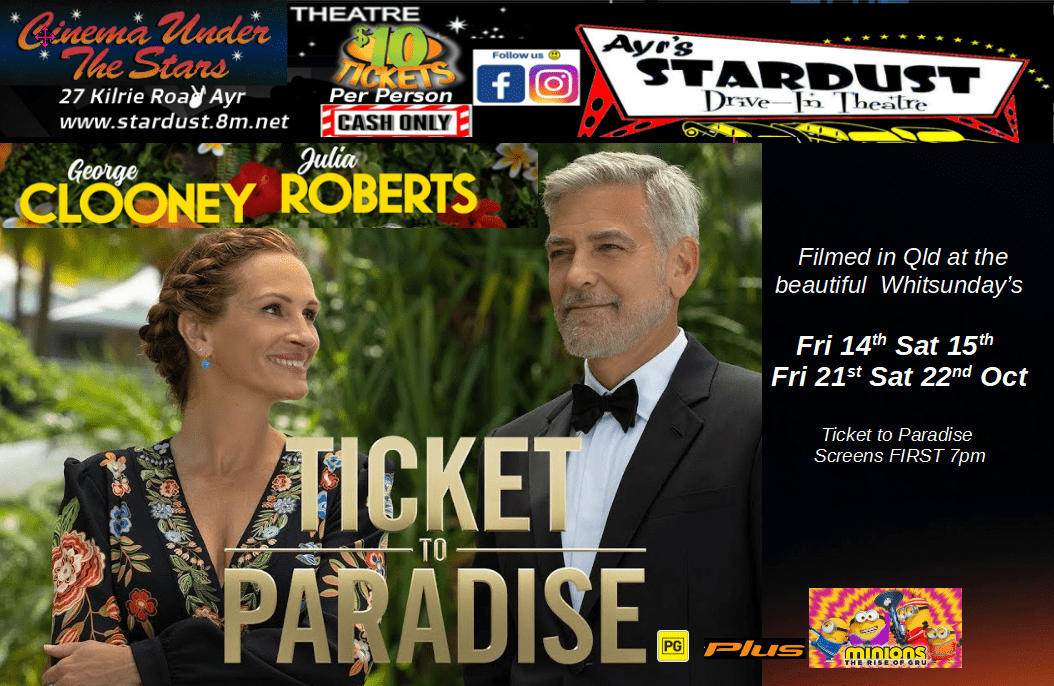 Ticket to Paradise is a 2022 romantic comedy film directed by Ol Parker and written by Parker and Daniel Pipski. The film stars George Clooney and Julia Roberts (who also serve as executive producers) as a divorced couple who decide to team up and sabotage the impending wedding of their daughter (Kaitlyn Dever).

Minions: The Rise of Gru (also known as Minions 2) is a 2022 American computer-animated comedy film produced by Illumination and distributed by Universal Pictures. It is the sequel to the spin-off prequel Minions (2015) and the fifth entry overall in the Despicable Me franchise. It was directed by Kyle Balda, co-directed by Brad Ableson and Jonathan del Val, produced by Chris Meledandri, Janet Healy and Chris Renaud, and written by Matthew Fogel with a story by Brian Lynch and Fogel. The film features Steve Carell reprising his role as Gru and Pierre Coffin as the Minions, with Taraji P. Henson, Michelle Yeoh, Russell Brand, Julie Andrews, and Alan Arkin also starring. In the film, an 11-year-old Gru plans to become a supervillain with the help of his Minions, which leads to a showdown with a malevolent team, the Vicious 6. 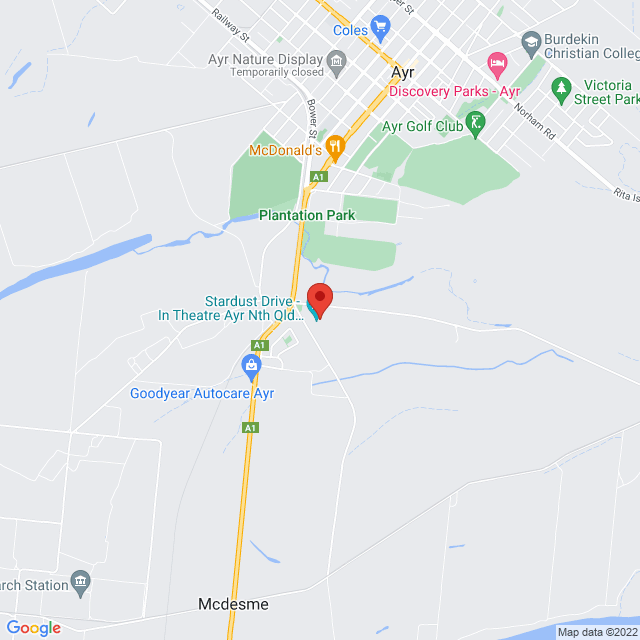